One of Us is Lying (aka A Story About Lying)

It could be me.

It could be debra.

Literary fiction almost sucks me in with these titles that sound like the beginning of great stories. Or good memes: 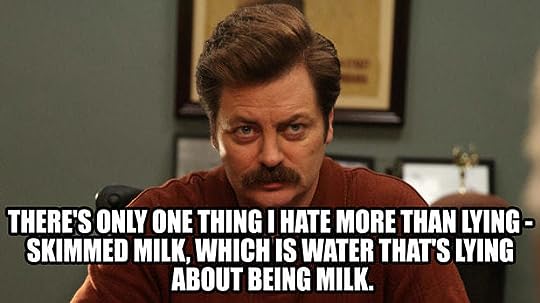 Personally, while I like to believe that it’s about ethics, it’s also because I’ve always been a bit too lazy to lie. I mean, that’s a lot of mental effort to try and remember lies, who they were told to, what they were about, etc., etc. And as every Three’s Company episode ever demonstrated, lying just leads to more problems. 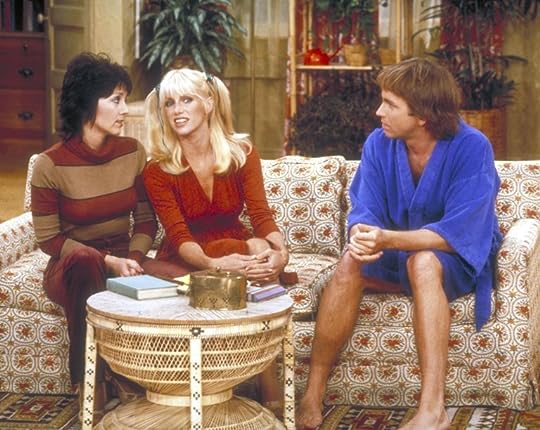 (A rare moment of non-chaos. However, note the incongruous bathrobe)

Which leads to another kind of problem, of course, the one where I have to deal with the ramifications of telling the truth, ie., having people be irritated by me. Such as the moment when I was at a baby shower recently.
The couple said they’ve been calling the baby ‘Azul.’ I was on the other side of the room and misheard ‘Zul,’ which I thought was hilarious. They were all, ‘what do you mean?’ so I explained I thought they felt the same way I do about babies: 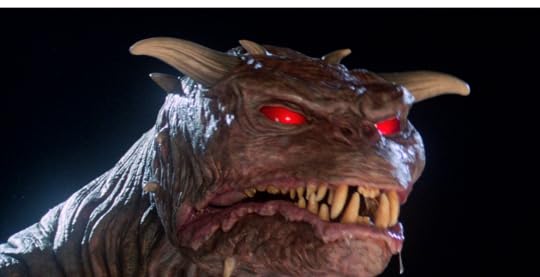 Whoops. Should have lied, I guess.

avid reader and Goodreads reviewer looking for a home.
View all posts by thebookgator →
This entry was posted in opinion, Uncategorized and tagged random. Bookmark the permalink.