Finally. Found a new detective series that manages to entertain without offending. Fabulous. I don’t mean that the book is fabulous; I was starting to despair that I could find a private eye series that didn’t involve cats or serial killers. Seriously, people–does is have to be one or the other? I mean honestly–cats are kind of serial killers, right? 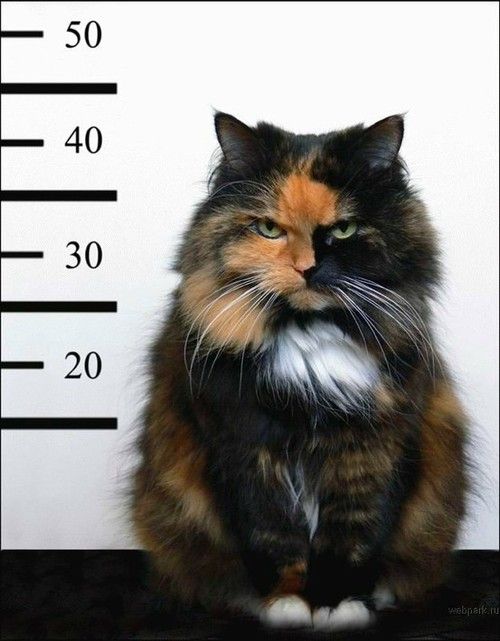 I started with this one based on friends’ reviews–thanks, friends. Published in 1992, there’s definitely an aspect that feels very period to me, but its done well enough so forgetaboutit.

The story has a two part structure, so there isn’t much to say about the second without spoiling the first. Our hero is Elvis Cole, a private eye with a smart mouth, no style sense (unless you call a sweatshirt with Mickey Mouse a style), and extensive martial arts training. A good friend asks him to meet with a ridiculously famous Hollywood director who wants  him to find his ex-wife and son who he hasn’t had contact with in over ten years. Cole doesn’t ask enough questions, of course, but who can blame him? Mr. Hollywood Director got on my last nerve as well. Of course, not everyone appreciates Elvis’ humor:

Elvis is not in the least a tortured soul, and as for his bestie, Joe Pike, well, who knows? He’s a man of few words.

“Pike didn’t answer.
‘You know the director, Peter Alan Nelsen? He’s our client.’
Pike didn’t answer some more. Trying to talk with Pike is like carrying on a fill-in-the-blank conversation.”

The writing is interesting, with thoughtful bits interwoven. Crais’ style is occasionally deceptively simple, with a reliance on ‘and’ that would have had my English teacher reaching for the red pen.

“I closed the toilet lid and sat on the seat and felt myself living. I felt the blood move and the lungs work and the muscles pull against bone. I hurt, but it was better than being in the hospital and better than being dead.”

The plotting managed to surprise me more with a deviation from the traditional missing persons format and then a couple of twists based on actions that were completely logical within character context, just not within the mystery plot format. I appreciated that the missing woman was given a great deal of agency, respect and self-awareness. Kudos to Crais for being ahead of his time.

As far as I can tell, the only downside is that Elvis does indeed own a cat, who probably a closet serial killer. I’ll have to learn to tolerate it. Humor, decent writing, a general lack of overt sexism and an absence of torture means this is easily a four star genre read and a series I’ll continue.

avid reader and Goodreads reviewer looking for a home.
View all posts by thebookgator →
This entry was posted in Book reviews and tagged mystery, series. Bookmark the permalink.