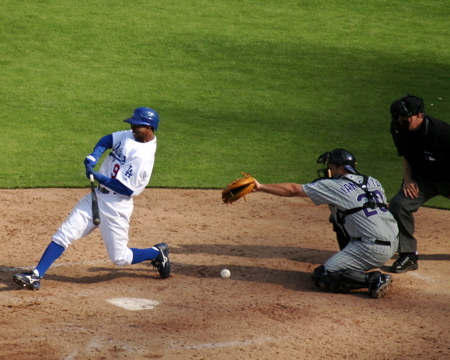 I’m a bit bummed, because my friends have such enthusiastic reviews and now I’m going to harsh all over their mellow. It could be the Kindle; I’m not known for loving the format. But the writing was awkward, the plotting scattered, and DaCosta relies on titillation over world-building.

“Instantly told two of the worlds’ most powerful deities exactly what I didn’t want them to know: that I’d prefer to be anywhere else but here with them.”
Believe me, they know. Because you’ve already told us you hate them, and when you follow it up with “There was a time I’d screamed at him, raged, thrown my fists, and gotten myself strung up for my efforts,” it makes the previous statement pretty much meaningless drama.

“Somehow, I smiled, and not for the first time, I secretly wished Osiris had.
Could that sentence be any more awkward?

We have a number of problems/crimes, beginning with lead Ace Dante following some kids from a summoning and now possessed by a demon; an ex-wife wanting a favor investigating the deaths of pregnant women; his mom requesting he visit her in the Underworld; and a hard-core favor for Osiris. There’s also a spoiler thing (view spoiler). Too many plots jammed together in one book does indeed make for “non-stop action” as DaCosta claims, but to make it even more “fun,” only one of those is completely resolved in this book. I knew it was going to end in a cliffhanger from my friends’ reviews, but I didn’t think there would be quite so many sub-plots. Speaking of plotting, although the opening scenes sort of set up a detection scenario, Dante does very little actual detecting. His ‘investigation’ consists of asking deux ex machinas his agency partner or his police contact for information. 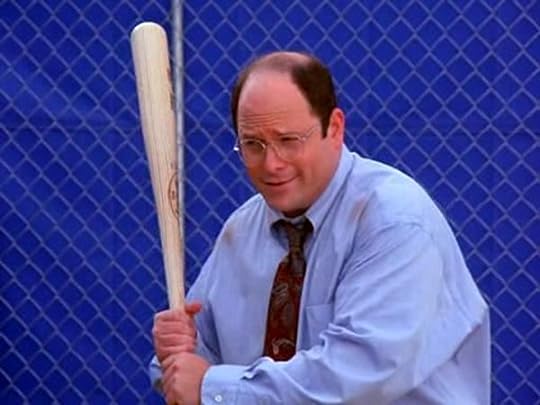 I honestly didn’t get develop much feeling for the main character either, consumed as he was by regret, self-loathing and hate, in between periods of frustrated sexual energy and ecstasy at eating souls (really, George Costanza in a nutshell). Dante lacks any agency; through most of the book he’s only reacting to situations he is ordered to by others, acting because he sees no other option (view spoiler) and acting because other people pushed him into it (view spoiler) That ends up requiring a lot of back-story to justify, which isn’t always done. Upside: less filler. Downside: lots of incomprehensible “I’m forced to do it” in ways that don’t create sympathy or understanding.

I finished, although largely out of obligation to book OCD, making it just above one star. 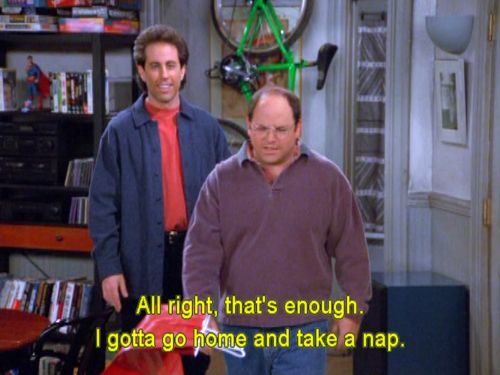 avid reader and Goodreads reviewer looking for a home.
View all posts by thebookgator →
This entry was posted in Book reviews, fantasy, Urban fantasy and tagged meh, myth, urban fantasy. Bookmark the permalink.