The Watchman by Robert Crais

The Watchman is the first book in the Elvis Cole series that switches focus to Elvis’ best friend and agency co-owner, Joe Pike. It’s a solid thriller, though for me, less impressive than other books in the series.

The plot of is classic bodyguard, 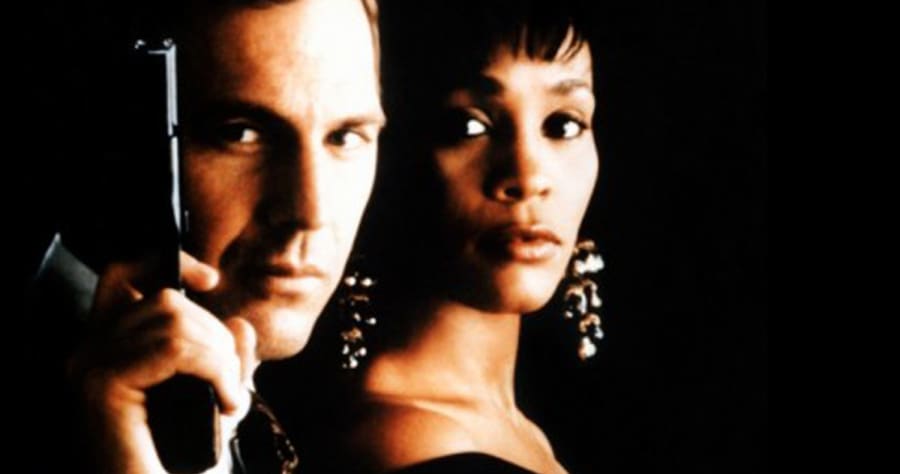 subtypes Reluctant-Body, Financial-Mismatch and Sexual-Tension. If you think you’ve seen this before, it’s because you probably have. It’s obvious from the first that there’s an insider leak jeopardizing the client, so Joe decides to play it solo. Except, of course, for a little help from his friends Elvis Cole and forensics analyst John Chen.

Though there are any number of reviews fangirling over Pike (male and female alike; using the word ‘fangirl’ in its non-literal sense), the Strong Silent Type to the exponential degree. I don’t necessarily mind this trope, but I feel Crais often overplays it. The biggest problem in this case is that Pike doesn’t do dialogue, which means the reader is often left with a) a lot of description, or b) witnessing ‘the girl’s’ fruitless attempts to engage him in dialogue. To compensate, Crais has to switch the narrative around, including John Chen, Elvis, and the client, a twenty-something year-old woman with the ridiculous name of Larkin Conner Barkley. Complicating this narrative are some time frame changes, in regards to the current protection gig as well as related to Joe’s past with LAPD.

Once you get past the first narrative hijinks and settle into the actual storyline, the plot grabs on and doesn’t let go. I’ll note that reading this kept me awake during my late afternoon sleepy-time, causing me to miss my old-person nap. I was wise enough to put it down last night after reading the first couple chapters, so I was ready for the thriller pacing today.

Although it was odd, I enjoyed seeing Elvis in the back-up role. Larkin proved to be a perfect foil for Elvis’ humor. It was also interesting seeing him actually detect, while Joe continued to do much of the muscle work.

Overall, an enjoyable way to spend a few hours. It was interesting to have the character focus change, the type of story change (even if it was rather a predictable one) and Crais is a solid writer. He has been one of the most reliable modern/long-series detective/thriller writers for me.

Oh, by the way, both Cole and Pike continuously refer to the person they are guarding as ‘the girl.’ I get that this is meant in an experienced-protective-old-man-way, and not a sexist-ancient-pig-kind-of-way, but it’s still annoying. Just how serious are those implications? Though she’s actively involved in the story, most reviews on GR don’t even mention her name. Half a star off for it.

avid reader and Goodreads reviewer looking for a home.
View all posts by thebookgator →
This entry was posted in Book reviews, Mystery, Thriller and tagged series, thriller. Bookmark the permalink.