The Outskirter’s Secret by Rosemary Kirstein

It only took me two months to finish, which probably counts as some kind of personal record for category of Book-I-Actually-Liked-Even-Though. The ‘even-though’ was the kicker, clearly. Kirstein writes an interesting world, and there’s a lot going on both in terms of world-building and in terms of character exploration. But in terms of plot? Not so much. The writing is lovely, however, and once I started reading, I enjoyed it, until interrupted by sleep or obligation (this is not Murderbot, where I would forgot precious hours of rest to finish a book). Honestly, I was reminded of nothing so much as 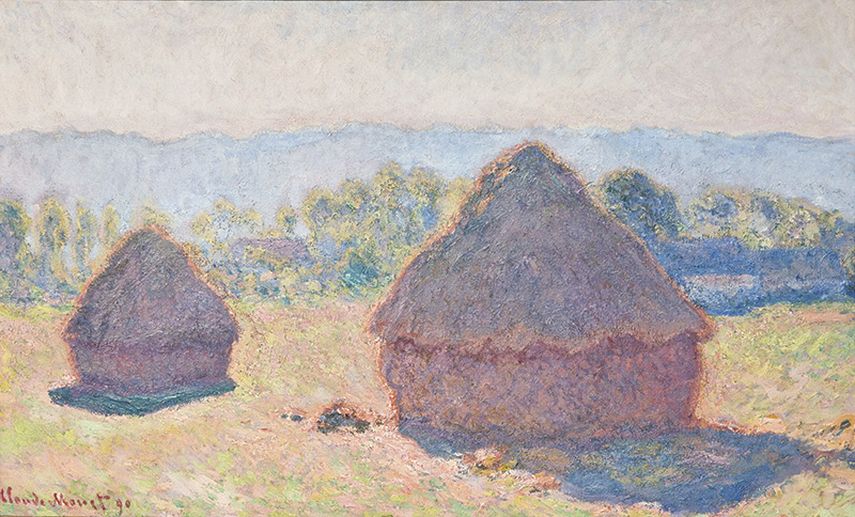 Just read a bit of this lyricism:

“Redgrass. Down the hills and up them, over ridges and out to the edge of sight, was a single sweeping carpet of redgrass, rippling in the steady south wind. The grass had already been dried by the morning sun, and its natural brilliance had returned; colors trembled across the land as each individual blade twisted and bent, now showing a brown side, now a bright red. It was difficult to focus clearly on the shifting and flashing; the earth looked feverish, as if Rowan were delirious but unable to decide on the particular hue of her hallucination. Driven by the wind, the hollow reeds tapped against each other, rough blades rustling, setting up a rattling hiss that Rowan had mistaken for the sound of rain.”

Really, so much of it is like this. Rowan, the main character of the first Steerswoman book, and Bel, the Outskirter, have traveled east to the uncharted Outskirts. The plan is to join a friendly (-ish) tribe headed further into the Outlands, a place so inhospitable that it needs a large group of people and their herd to survive traveling through it for any prolonged length of time. The writing is lovely and gives a sense of both the beauty and desolation of the lands. As a swimmer and sun-lover, this was one of my favorites:

“And the sky above was empty and blue: blue as a lake of pure, fresh water.”

The pacing, however, is almost glacially slow, in keeping with discovery about secretive tribes among a generally secretive people, living in an unfriendly land. In retrospect, I think Kirstein does an excellent job of bringing the sense of displacement a person must have when shifting into a new landscape and culture. Rowan, however, is far more focused on the culture of the tribe they eventually integrate with than any of the dangerous creatures out in the plains and finds herself struggling with assumptions and understandings of relationships:

“Rowan had come to believe that Bel’s more sophisticated traits were unique to herself, and not held by Outskirters in general. The steerswoman had fallen back on the easier explanation. She was very surprised to discover, first, that she had made such an assumption, and second, that it was wrong.”

As I said, I liked it. With such lyricism and world-building, it would be difficult for me not to enjoy it. However, the overarcing plot of discovering the intentions of the wizard in the Outskirts’ role in the Guidestar falling makes very little progress. If  this was a journey of a thousand miles, this book felt like mile markers four to six hundred. And Rowan’s curiosity is strangely lacking towards most of the creatures of the Outskirts. We get a lot of detail on the grass, a type of thornbush, but most of the other dangers felt incompletely discovered or described. I’m completely able to admit that might have been me, however. I just remember a couple of related incidents of things lying in wait in murky ponds or low-lying areas that seemed cursory.

I also found myself wondering about nutritional deficiencies in the Outskirter diet as well as bacterial aliments. And it isn’t just because I’m a nurse–it’s because Kirstein brought them up as well. I’m not sure those questions were answered, which is one of the things that is both intriguing and slightly frustrating with this series (is it intentional and to-be-revealed, or an authorial mistake? Hard to know yet).

I’d also note that I felt like Rowan’s character was a bit inconsistant. Again, it’s one of those things that could be authorial intention or using the character to do what one needed–I can’t make up my mind. For someone whose main code is wrapped up in learning, Rowan consistently makes a lot of assumptions. I couldn’t decide if it was because she was young–but only in terms of our world; she’s supposed to be adult and well-traveled in hers.

“That I am a steerswoman means that I am a constant student. I try to understand everything I encounter. I study what I see, and if there are people who can inform me, I ask questions of them. “The simplest thing I study, and most constantly, is the land itself. I chart the country I cross, as accurately as possible.”

But honestly, that’s one of the main attractions of the series: a leading woman who approaches the world with her intellect, seeking to understand as well as act within ethical parameters. That, coupled with the writing, will bring me back to the next book. Hopefully, my reading buddies will join me again, and maybe this time I’ll bring a little more focus to my reading.

Many thanks to Anna, Nataliya and Phil for the fabulous and enlightening discussions!

avid reader and Goodreads reviewer looking for a home.
View all posts by thebookgator →
This entry was posted in Book reviews, Science fiction and tagged female lead, my library, sci-fi, series. Bookmark the permalink.

6 Responses to The Outskirter’s Secret by Rosemary Kirstein